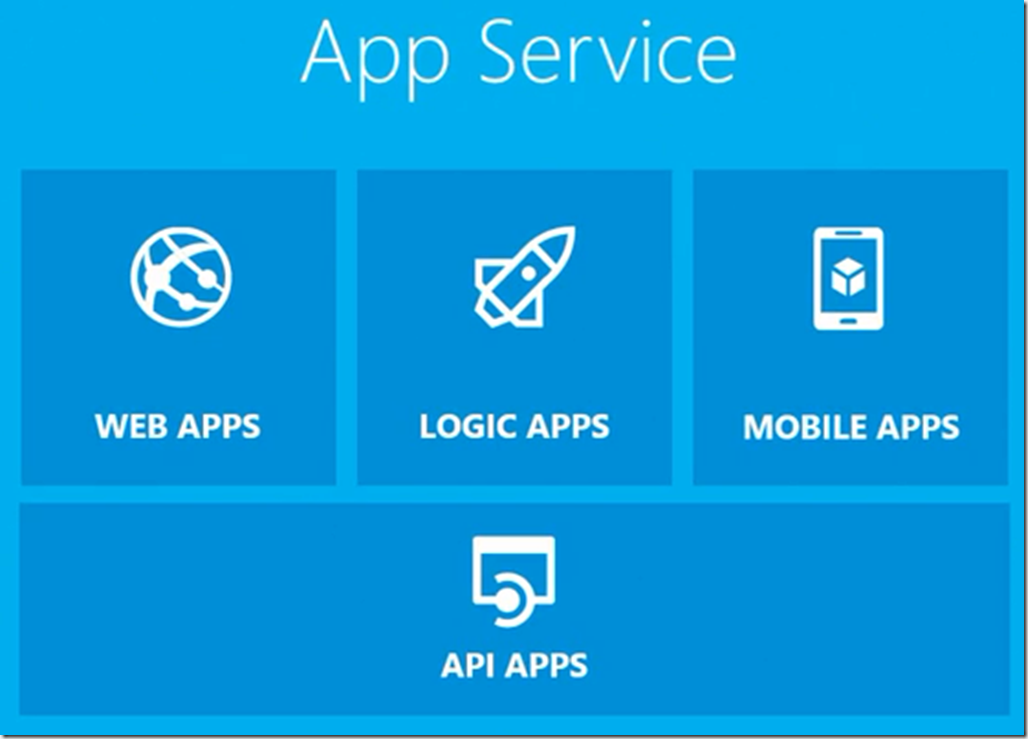 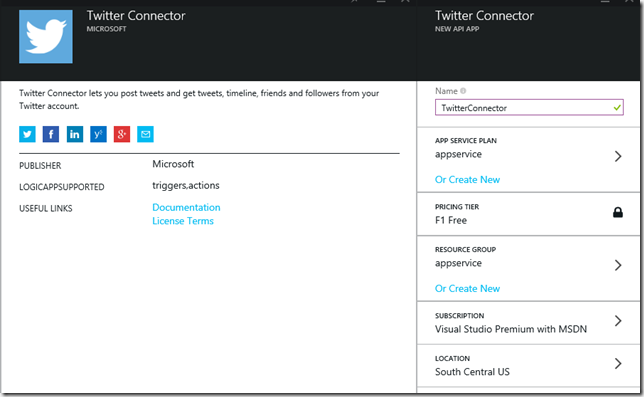 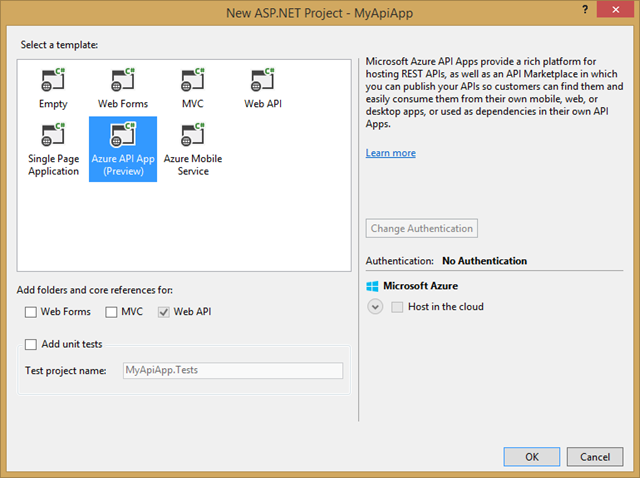 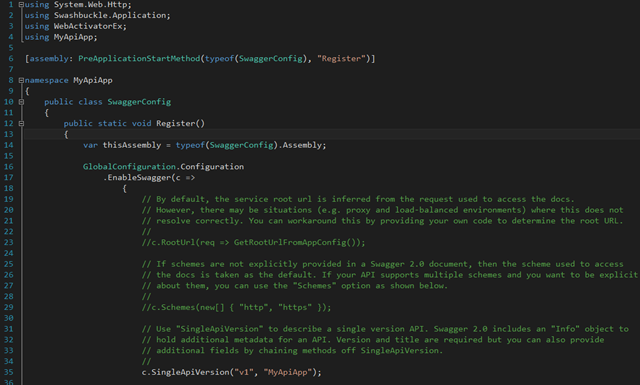 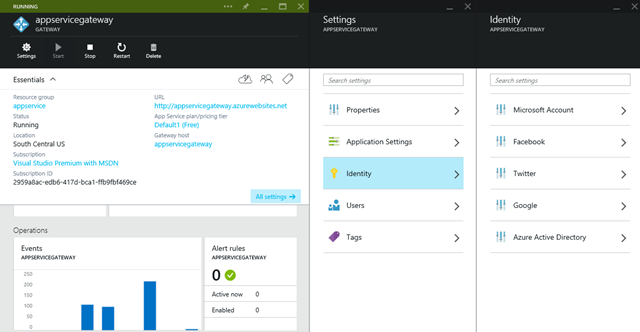 One of the things that really helps set QuickLearn apart from our competitors is the fact our TFS courseware is being continually updated to ensure it is as current as possible.

With Microsoft releasing quarterly updates for Visual Studio and Team Foundation Server, you want to make sure you don’t miss out on any new or improved features that could make your job easier.

We also review the structure of our courses to ensure they are a great fit for the market and sometimes that means we change existing courses and sometimes it means we develop brand new courses.

Here are a list of changes that will take place over the next few months.

1. Merging and refining our offering for Team Leaders, Project Managers and Scrum Masters.

To help keep up with all the changes and to allow us to add more hands-on-lab exercises, we’re expanding our TFS 2013 Configuration & Administration course from 3-days to a 4-day course for TFS 2015. You’ll see this change occurring from July 1st, 2015.

3. An improved offering for DevOps training

Our Build, Release, and Monitor Software Using Visual Studio 2013 course is being replaced with a new DevOps using Visual Studio ALM 2015 course from July 1st, 2015. This has been revamped to offer a broader range of topics and some great new hands-on-labs exercises. Want to know about the new Build features? Perhaps you’re trying to get your head around Desired State Configuration (DSC)?

Our TFS 2013 Developer Fundamentals course has always focused on Team Foundation Version Control in the past. The market has asked us for something to help them if they are using Git for their version control and we’ve got a solution.

Our TFS 2013 Developer Fundamentals is now available in two different flavors for the 2015 release. Simply choose the course corresponding to the version control provider you and your team are using.

Microsoft has long offered a tiered pricing/feature model for Visual Studio with versions ranging from Professional up to Ultimate. Often development teams continue to use just the “standard” Visual Studio capabilities and don’t take advantage of some of the great productivity features available in the higher level editions.

Starting with the 2015 release, we’re offering a brand new course “Visual Studio 2015 Enterprise Features” (2-days) which will focus in on the features only found in the higher level editions. Many of these features offer huge benefits to teams or enterprise developers and we want to make sure you’re using them to achieve your optimum productivity.

This new course hits the public calendar in the second half of 2015.